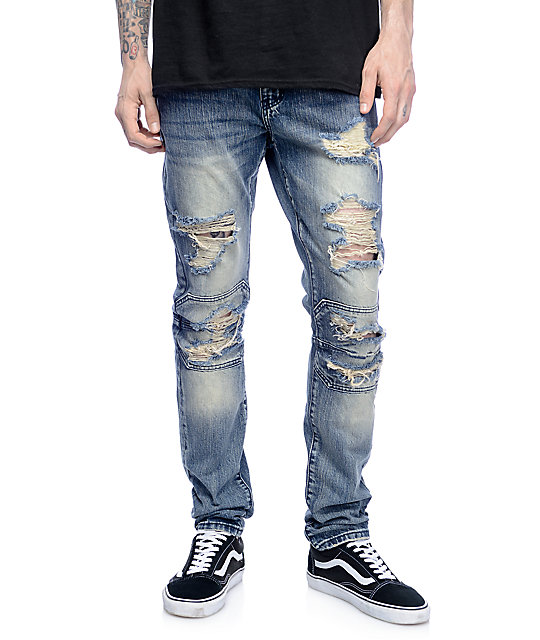 Make a style statement this summer with mens ripped jeans

Mens ripped jeans are the ultimate nod to summers and with glimpses of hotter weather to come, it’s now the perfect time to consider upgrading your wardrobe.

Fashion is not about playing by the rules, if anything; it’s about breaking them. So here are a few reasons why you should go for mens ripped jeans.

The trick is to keep the rest of the outfit simple. It is recommended you wear a simple T-shirt and boots for a biker look. One may think that ripped jeans are difficult to style, but it’s because they have never tried it anyway. 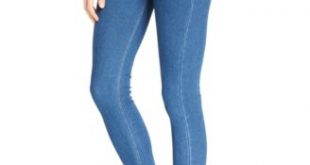 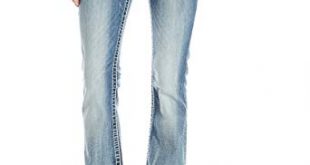 Vigoss jeans are the another world of fashion 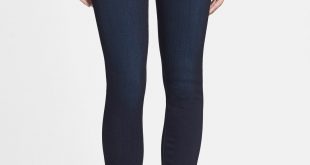