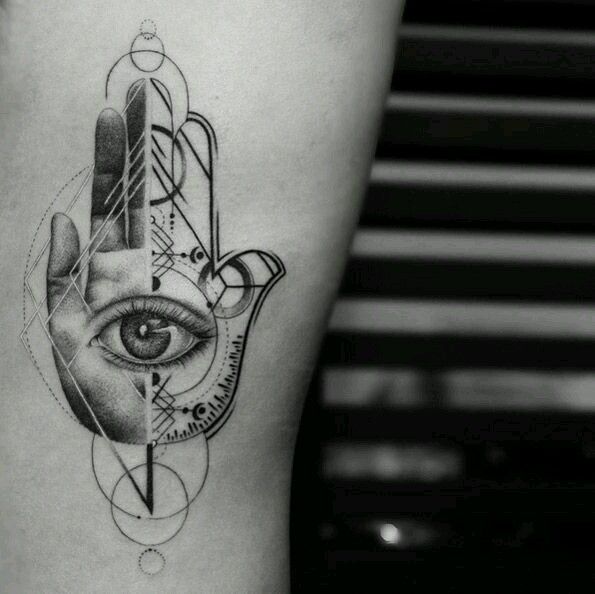 Hamsa tattoos have a profound spiritual meaning. In this type of tattoo, a hand and eye form the basis of the tattoo design. The “eye” symbolizes spiritual powers. The symbol of the hamsa stands for bravery, protection, calm and confidence. There are different types of hamsa tattoos that contain different symbols such as hamsa butterfly tattoos, star, fish, vine, flower, etc. There are hamsa hand up or down tattoos, and according to tattoo lovers that means Hamsa elephant tattoo lucky. In modern times, the hamsa tattoo designs are inked on the body of tattoo lovers because they make a bold fashion statement. Here is a good collection of Hamsa Tattoo Ideas for Women that you can check out.

The Hamsa symbol stands for courage, protection, trust, etc. The “eye” of this symbol stands for the Egyptian god “Horus”. He is the sun god and the wearers of this tattoo believe that they are under the watchful eyes of Horus and that he would protect them from all evil. According to the Islamic religion, hamsa contains five symbols. The Muslims called “hamsa” the “hand of Fatima”. This symbol reminds of Fatima Zahra, who was Mohammed’s daughter. Catholics believe that ‘hamsa’ symbolized the hand of the Virgin Mary and thus represented femininity, power and strength.

Hamsa tattoo meaning and symbolism for the different hamsa tattoos 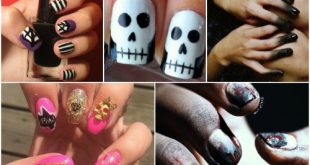 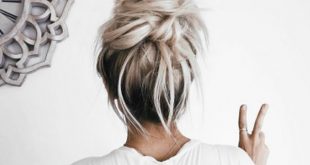 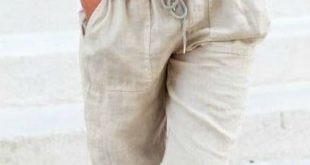